All my works have mostly revolved around Questioning Normalcy. My own condition has left me marked as a living example. It started in the beginning from looking at things way more closely than looking as a whole. At times it took the form of abstract patterns. I spent my time exploring more artists like Sally Mann, Joe Spence or Janelia Mould. How they are directly approaching the terms “stigma” by portraying their own family members or themselves. Or how their conceptual photography portraits reveal the raw emotions felt by sufferers of depression. Portrayal of disability is very versatile and my dissertation is about Representation of Disability. I have tried to portray it through photography or patterns. The tension and abstract shapes can be easily seen. 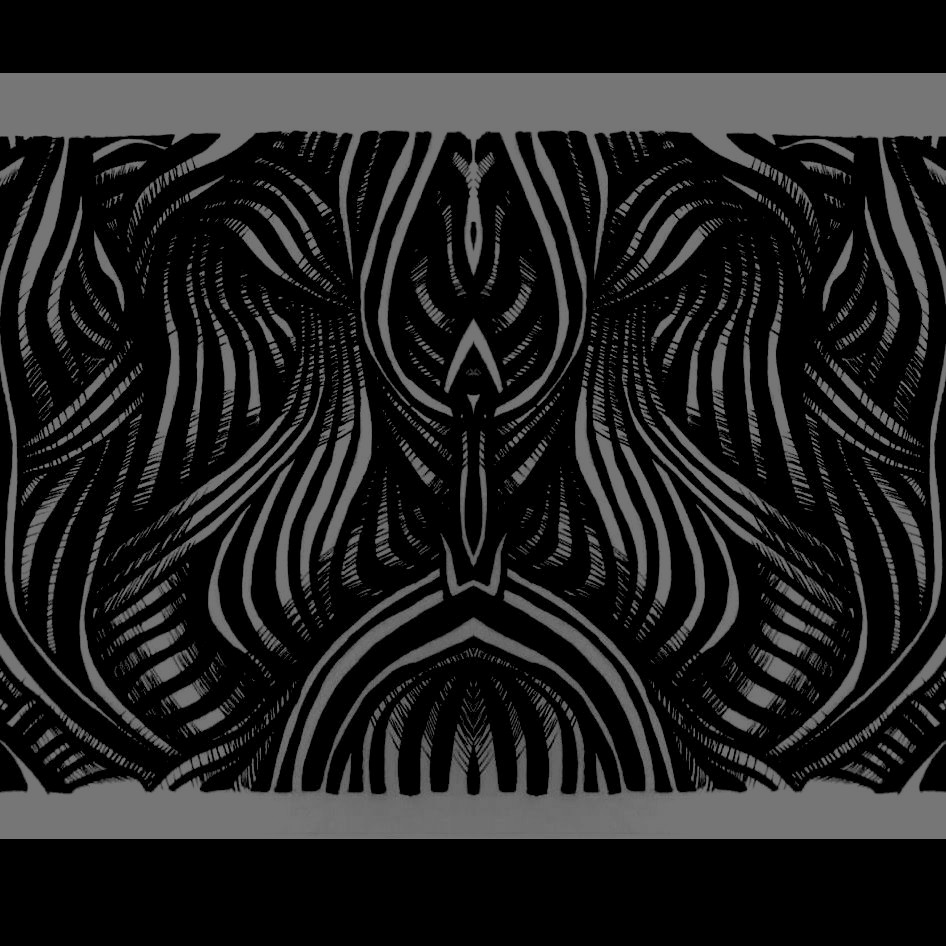 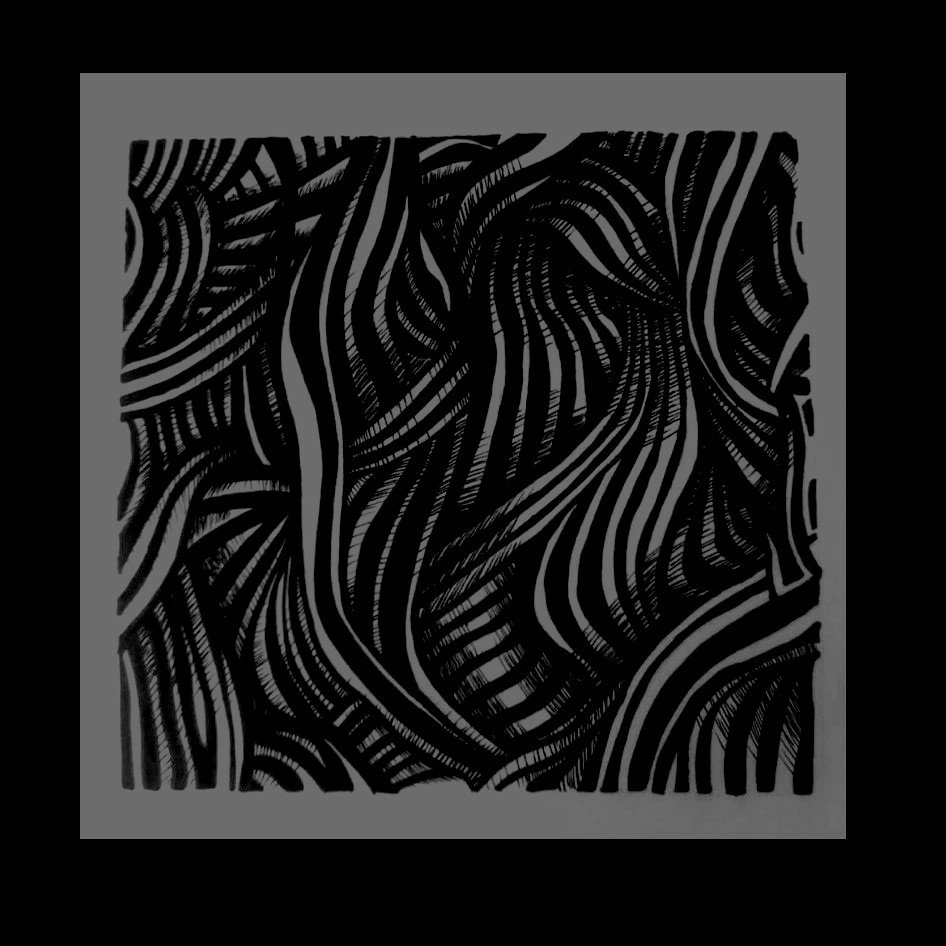 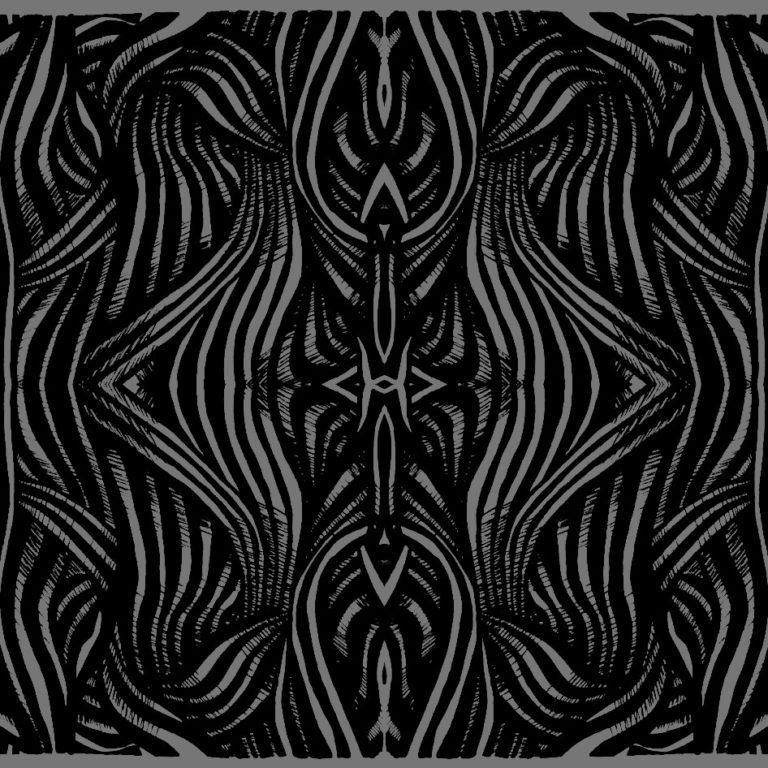 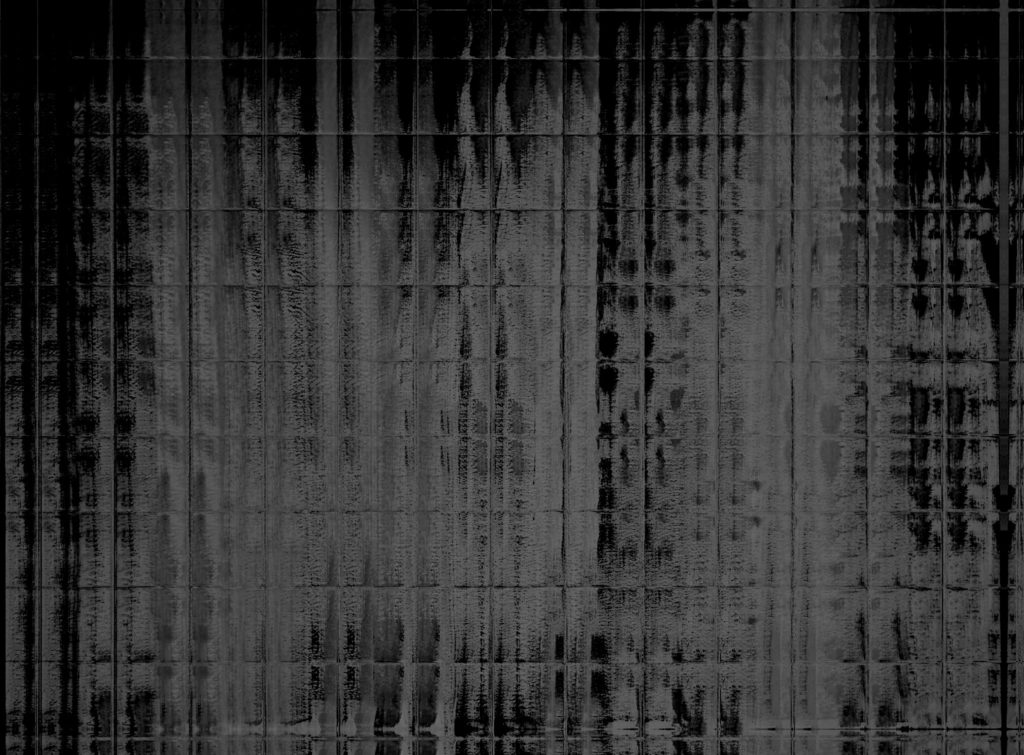 I wanted to capture the gist before its physical appearance or despite its physical appearance. The desperate need to still look at its soul without considering if it’s torn or old. I wanted to get involved with the flower so much that I wanted to forget what other flowers looked like. The need to believe that only this is the reality and everything else is not. And since I found satisfaction in focussing over such parts, it often leads to abstraction or distortion of images. Hence the abstract black and white patterns.I critically believe if this subject was taught back then when i was born or there was more awareness regarding “normalcy”, it would have been a better world. Anxiety and depression or many other important issues comes in handy. It’s important for us to create awareness even though there is much more information available to assist people with mental illness, there’s still a dogma attached to it. There are so many people I have met who feel uncomfortable in sharing their stories because they have the fear of being left out or being  called out names. 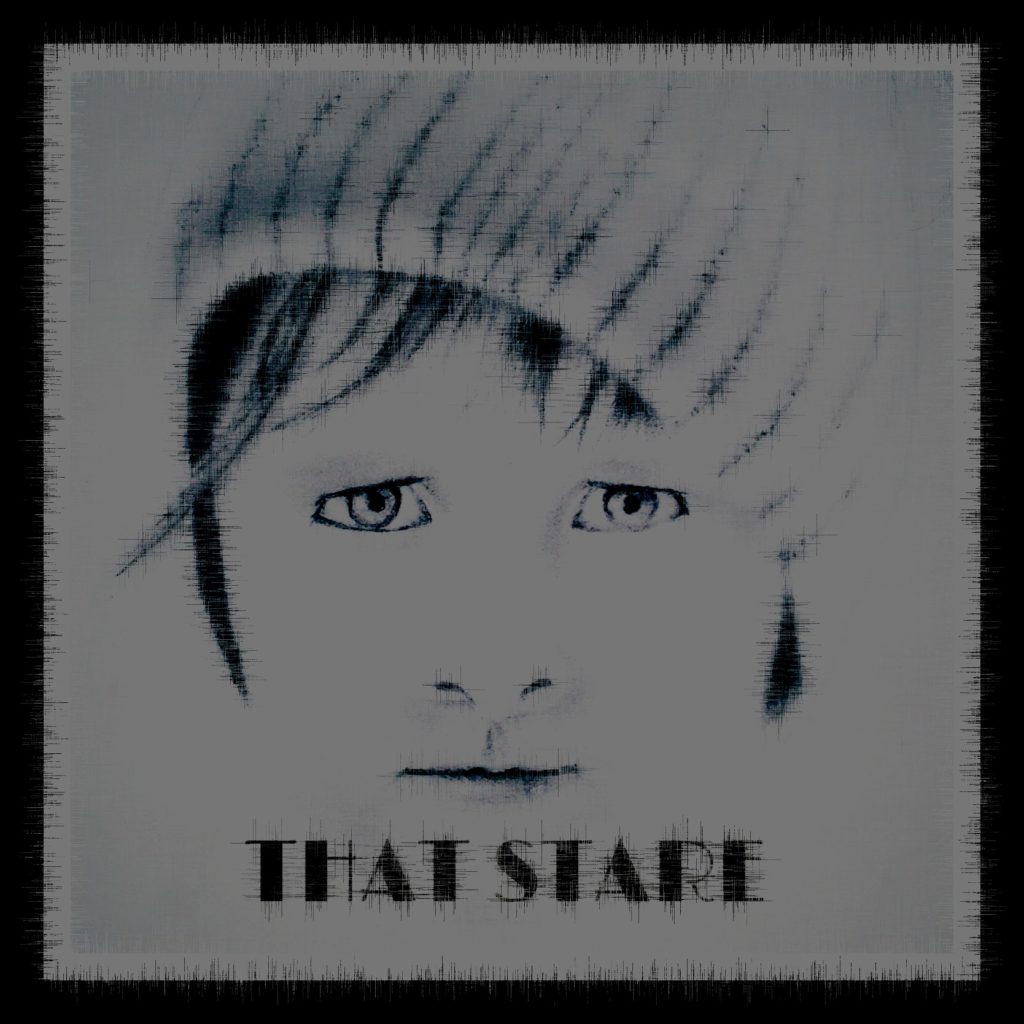 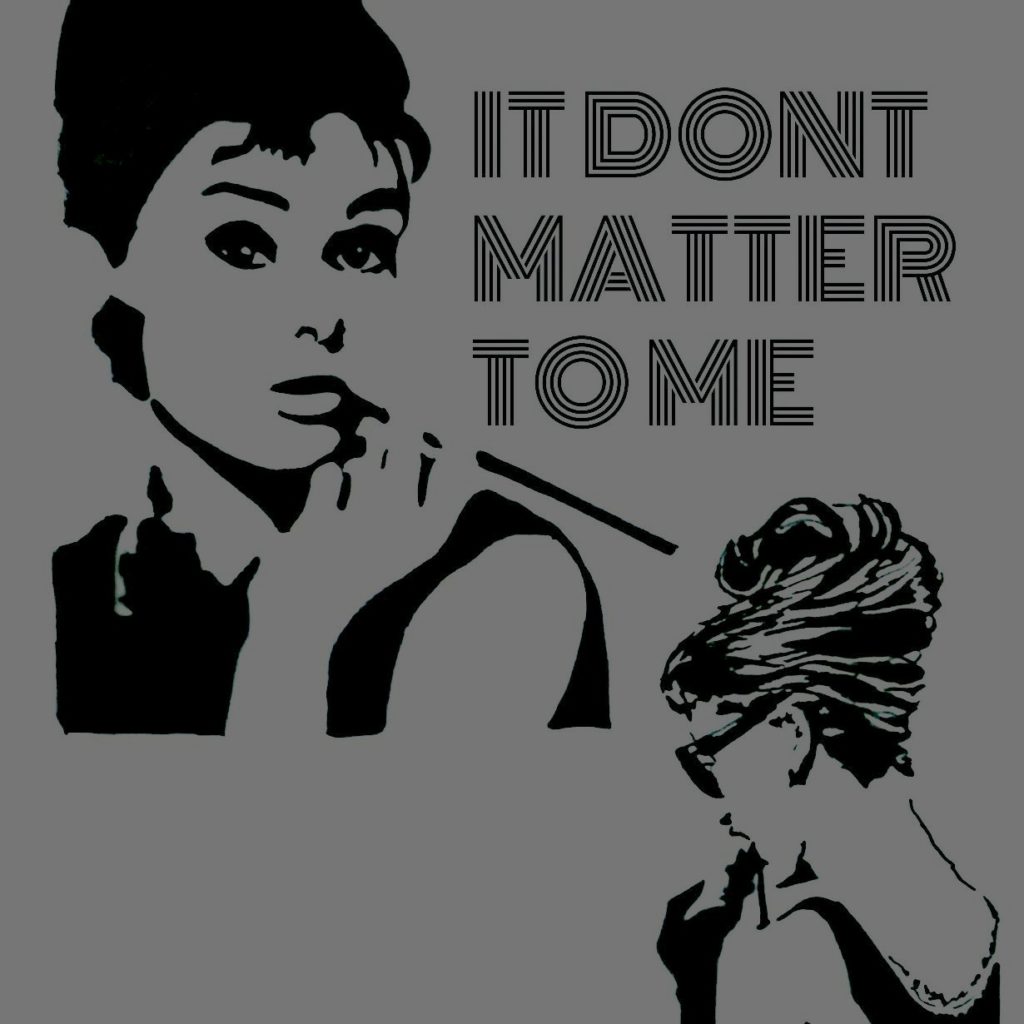 Through all my works, you will see me revolving around these questions. The letters are really close to my heart personally and it felt way better to have these acknowledged with the help of guidance. I hope this resonates my feelings for such subjects and makes you comfortable to confront or talk about them too. 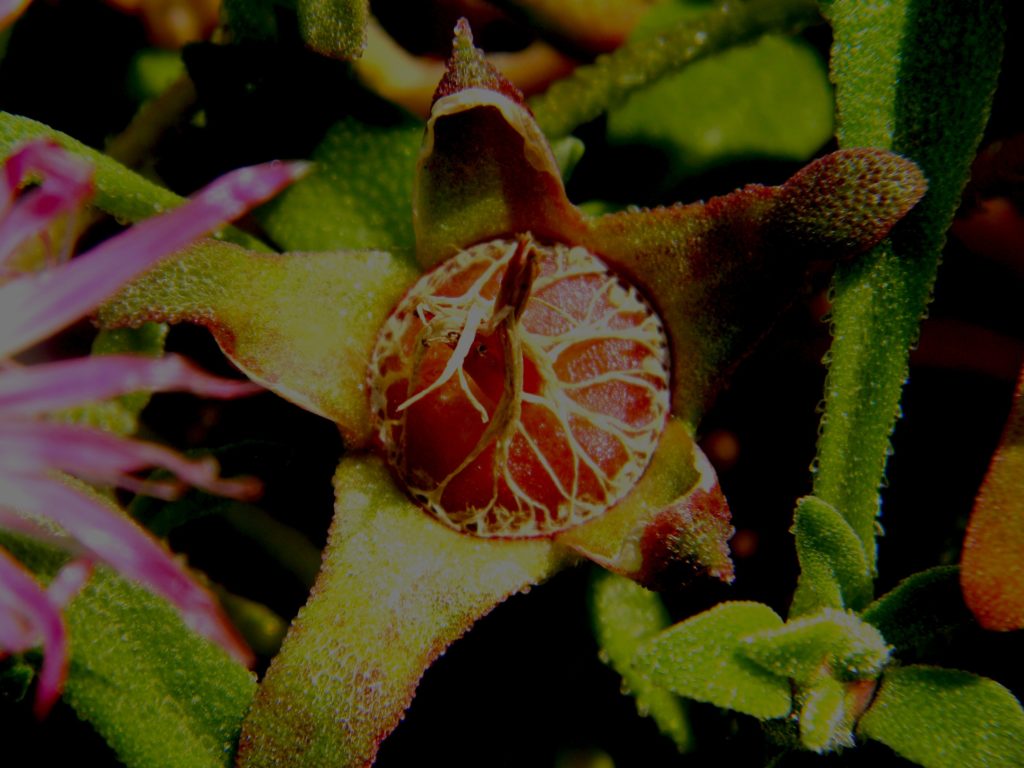 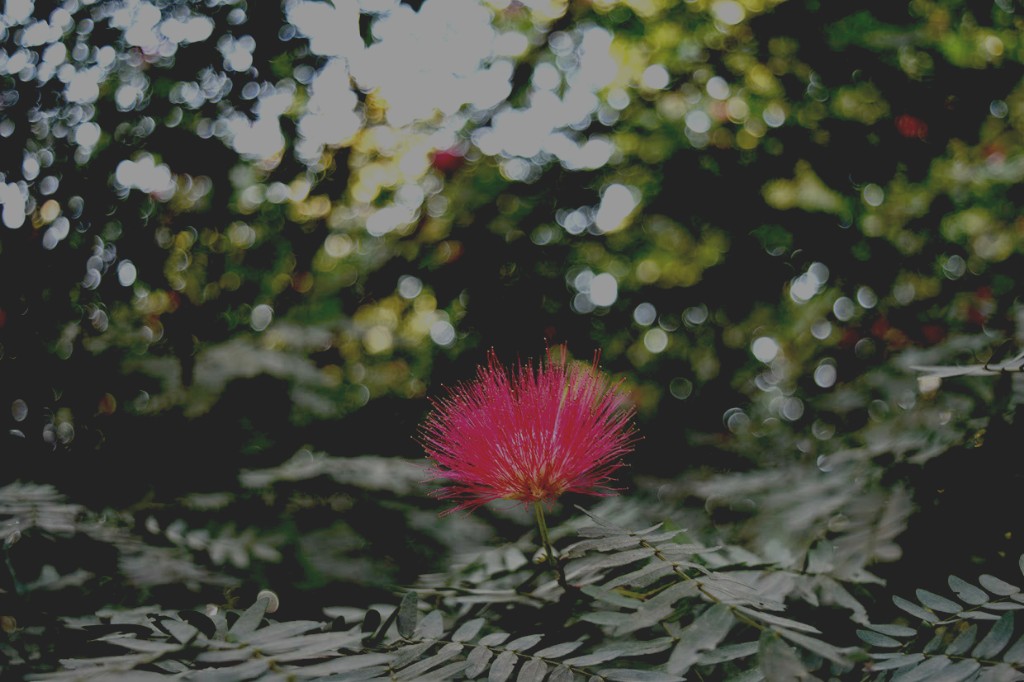 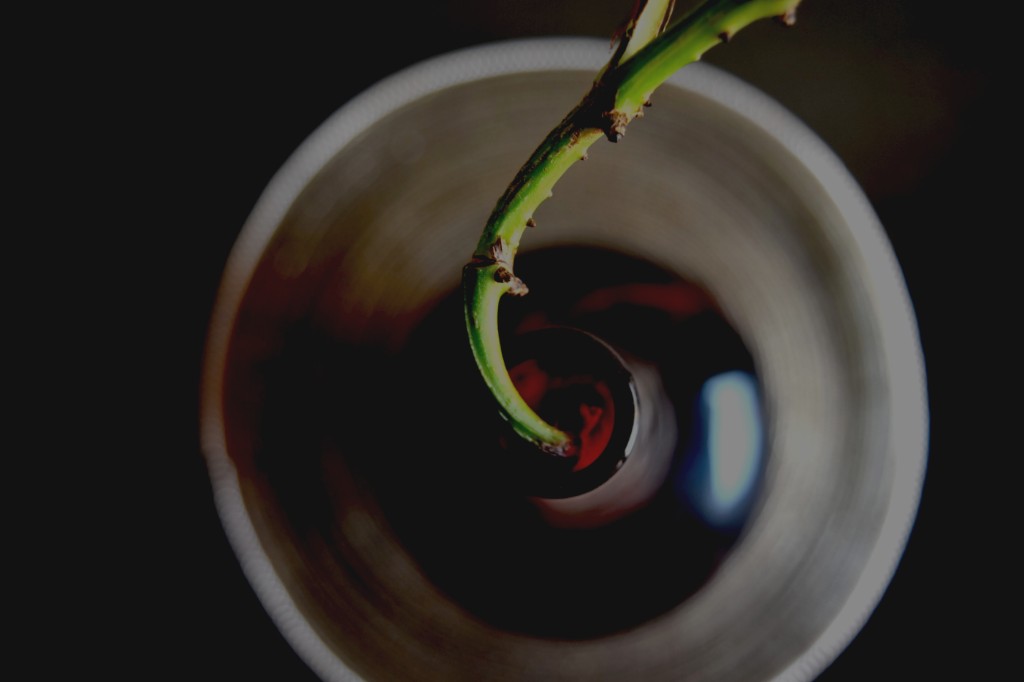